Environmentalist Egalitarian Engineer Writer There, I finally said it.

Late in posting this, but privileged to be published alongside global leaders in the fight for sustainability!

Going for 100%: More and more cities are pledging to switch over entirely to renewable energy

Oxford County is a sleepy little farming county in the agricultural heart of southwestern Ontario, Canada. Some 4,000 km away, San Diego is a Californian metropolis of 1.4 million dubbed the “City of Villages” for its many distinct communities. Across the Atlantic, Osnabrück, Germany is home to a Volkswagen car plant and known as the “City of Peace” for its role in ending the 17th century Thirty Years’ War.

Despite their diversity, these municipalities have something in common: they all have set 100 per cent renewable energy targets, making them leaders in the fight against climate change. And, since creating the Renewable Cities program, we have learned that they are in good company.

I had the distinct pleasure of co-authoring a chapter with Michael Renner, Senior Researcher at Worldwatch Institute for the latest edition of State of the World (2016). 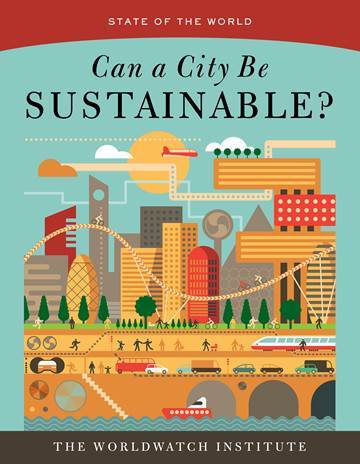 Leading up to the publication launch, our chapter was highlighted on the Worldwatch blog. And I have recently discovered it is now available on Google Books.

A pleasure to be on the receiving end of a very talented editor,  Lisa Mastny, and I am grateful to all of the work she did to help Michael and I converge our perspectives into one very powerful message: 100% RE in cities is not only possible, it’s happening!

Live within limits without limiting life
Follow me and check out my food blog: Meat Eating Vegans!

Energy efficiency from the personal to the international

In December of 2015, I was invited by Vision Vancouver to join a panel moderated by City Councillor Andrea Reimer. I had the pleasure of participating alongside David Isaac of W Dusk Energy Group. Whereas he spoke to the “democratization of the electron,” I focussed on “democratization” of energy efficiency, in other words, what people can do towards making their homes and lives more energy efficient.

There was much social media attention, but I wanted to share the message I set out to convey in my opening statement, in the hopes that it will motivate others to, well, pick up a caulking gun…

END_OF_DOCUMENT_TOKEN_TO_BE_REPLACED

Transit is a space not just a race

Last night CBC launched my spirits, then dashed my hopes.

I was quite encouraged when the article titled “Five ways to make better use of your commute” popped into my inbox—something I’ve wanted to write on for some time now. 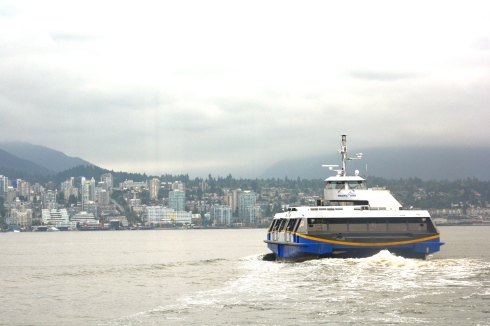 Then I read it.
END_OF_DOCUMENT_TOKEN_TO_BE_REPLACED

How did Vancouver get so green?

What was the point of the Senate’s climate talkathon? Changing the terms of the political debate

It is not a notion.
It just is.

You hurt.
More than ever, I do

You approach.
Of course, I do.

You oppose.
I still do.

Today I wrote a poem

It happens when I least expect it
I know, such a cliché

Suddenly the events, the thoughts, the feelings, converge
And, I’m writing them

Without an answer, I carry on

There are twists
And reflections

Today I wrote a poem
I don’t why

What I learned from six months of GMO research: None of it matters

Wow, this article streams about 20 of my gravest passions – grave in the sense of their depressing content – but mostly it’s an intriguing look at society’s relationship with technology. Thank you for this, Nathanael Johnson.